A total of three teams, divided in two boys and one girls U17 team visited Feyenoord on the 4th of October. The players and their staff spectated youth training sessions at the Feyenoord Academy facility during the morning, in which they saw the Feyenoord U13’s, U14’s and U15’s final preparations for their league games on Saturday. Afterwards they gained some more insight in the way of working of the Feyenoord Academy, as Academy Manager Raymond van Meenen presented the philosophy of Feyenoord’s youth development program.

The players enjoyed a guided stadium tour and a clinic in the afternoon. Former Feyenoord player Mike Obiku and International Development Coach David Toxopeus were in charge of the clinic. ‘It was great to host these players and their staff to show them around at our youth facility’, said Toxopeus. ‘It’s a great opportunity for those players to see how our Academy players train in order to become the best player they could be in the future’. 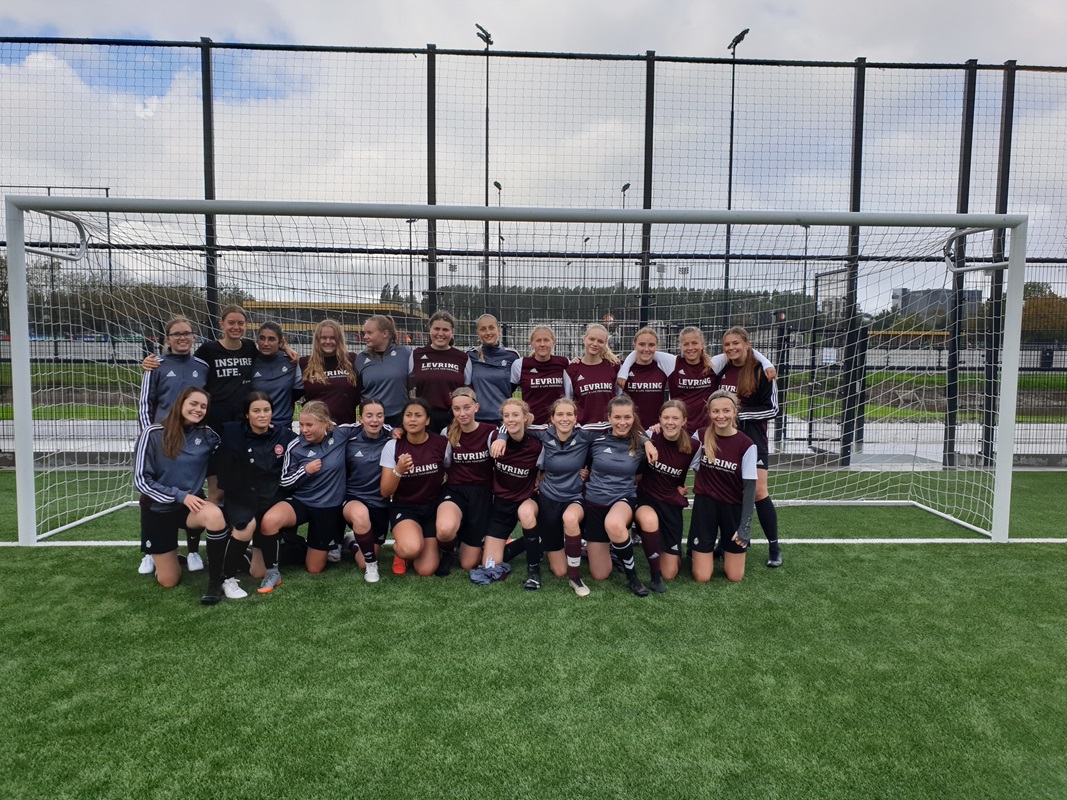