As part of a close partnership with the Ministry of Foreign Affairs and the Ministry of Foreign Trade And Development Cooperation in the Netherlands, the sports ministry in Cuba, the business community and Rotterdam Topsport, the Feyenoord delegation spent a week in a very rainy Havana to share its methodology and vision on football development. The Feyenoord delegation consisted of former players and current Feyenoord Soccer School coaches Mike Obiku and Robin Nelisse, international development coach Melvin Boel and former Feyenoord youth player and current Turkish futsal international Kenan Köseoğlu. Former Feyenoord player Pierre van Hooijdonk joined the technical staff in Havana on behalf of the KNVB’s World Coaches project. Mrs Lilianne Ploumen, the Dutch minister for foreign trade, took time off her busy meeting schedule to visit the clinics in the national stadium Pedro Marrero, where Feyenoord worked very intensively with some 25 coaches and over 250 children.

Apart from the coaching clinics at the stadium Feyenoord paid a visit to a local street football project in Havana, where local children were particularly dazzled by the skills of Kenan Köseoğlu. 'As always, it has been an inspirational trip for all of us', says Gido Vader. 'Both the coaches and players tell us that we really make a difference. We are thankful to the project sponsors and the Ministry of Foreign Affairs who enable us to do so.' 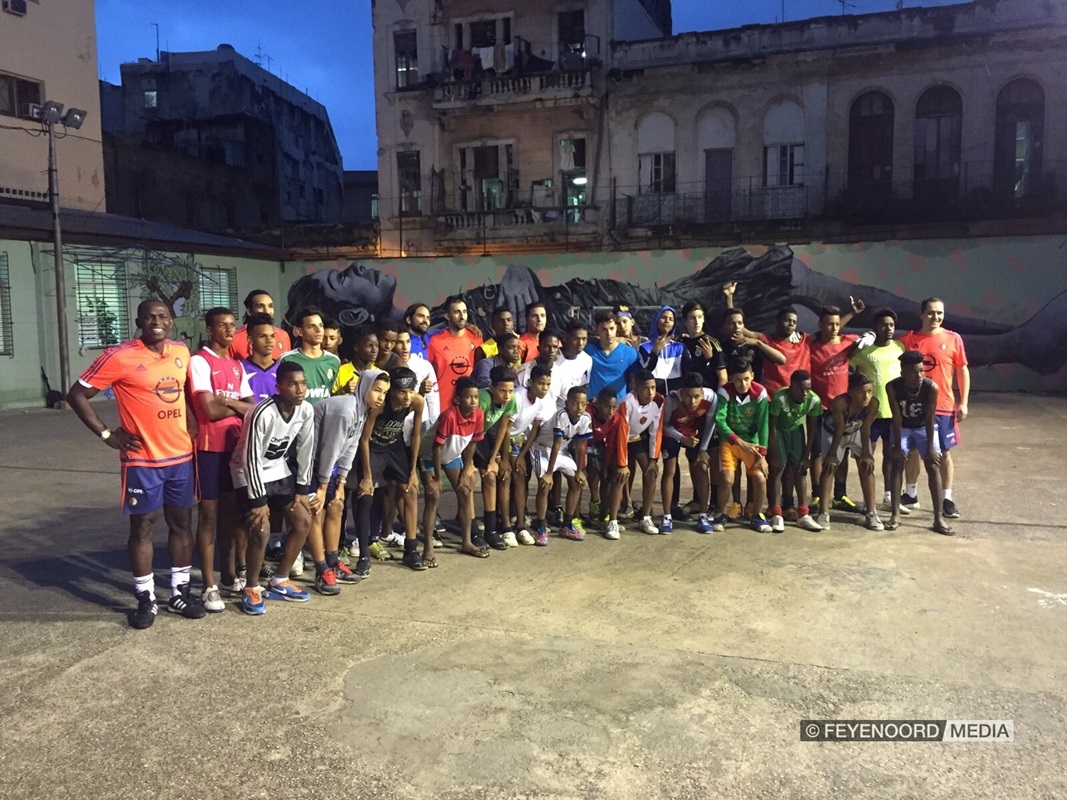 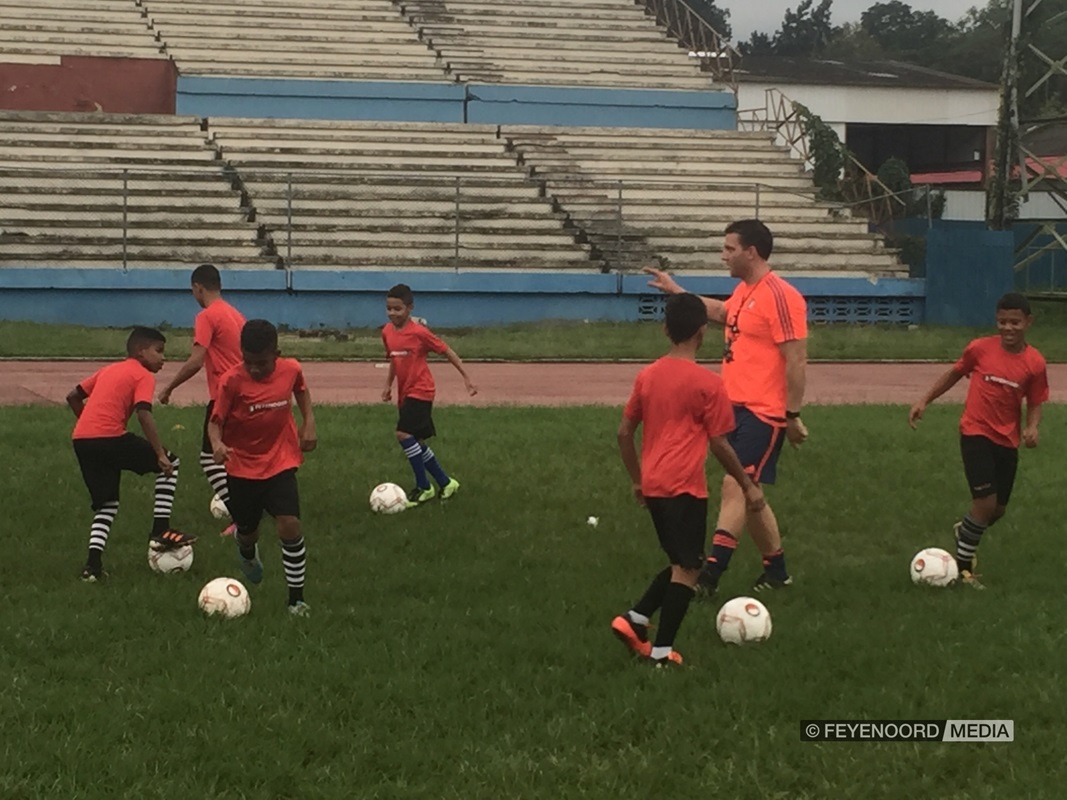 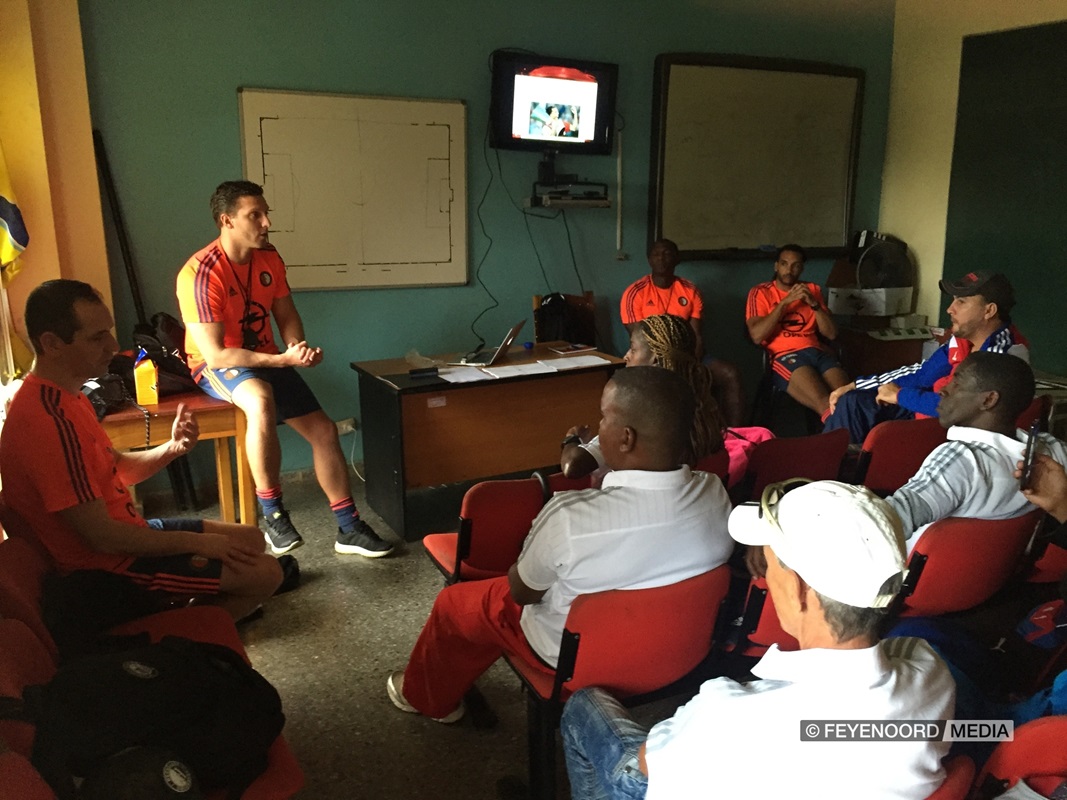