Lion City Sailors will participate in the 2022 edition of the Asian Football Confederation Champions League, in which it will encounter Urawa Red Diamonds, another partner of Feyenoord. Its reinvigorated youth academy officially launched in 2020 with the purpose to gather and centralize the best talent in Singapore. The club aims to be one of the best football clubs in the region and it has also introduced an Elite Development Program in its academy. The program provides young footballers with a modern, all-rounded development curriculum and consistent high-level competitive exposure in a structured, professional environment. The focus of the academy is to create a pathway for aspiring youth footballers to become successful professional players at the pinnacle of the sport.

The partnerships marks celebrations of the Sailors’ second anniversary following the club’s founding on 14 February, 2020. ‘I can think of no better way for the Sailors to celebrate our second anniversary than with a partnership with a giant of the football world like Feyenoord,’ said Sailors Chief Executive, Chew Chun Liang. ‘At this time of celebration, we’ve stopped to reflect on our vision and to redouble our efforts to become one of Asia’s top clubs and an elite youth development hub – and this partnership with Feyenoord will be tremendously helpful in empowering us to get to where we want to be.’

Feyenoord will share their knowledge and methodology on youth development with the Sailors. ‘Through this collaboration, we will contribute to the development of football in Singapore and the region,’ said Gido Vader, Manager of International Relations at Feyenoord. ‘The first team of Lion City Sailors is reigning champion of Singapore and the club aims to become one of the best youth academies in South-East Asia. We are delighted to be able to partner with Singapore’s most promising club.’

The partnership with the Sailors creates a steady base for Feyenoord in Singapore. ‘Lion City Sailors will be our key partner and stepping stone in the region,’ continues Vader. ‘Besides allowing us access to a very interesting commercial market, this partnership also enables Feyenoord to track the most talented players in the region. The U14’s of Lion City Sailors visited the Feyenoord Academy in 2021. During this stay, their players and coaches have shown great development in a short period of time. We hope to welcome the players and staff of the Sailors more often in Rotterdam now that there are more opportunities to travel.’

The U14 team of the Lion City Sailors Football Academy visited the Feyenoord Academy back in November 2021. During their two-weeks stay, the players and staff got to learn more about the Feyenoord Academy and the Dutch football infrastructure. The talents from Singapore had a very busy schedule, including training sessions, friendly matches and teambuilding activities. ‘Our boys had a chance to play against some very strong opposition, with the match against Feyenoord as one of the highlights of our trip,’ said Luka Lalić, Sailors’ Academy Director and former International Development Coach at Feyenoord. ‘It was a fantastic learning experience for all of us in Rotterdam, and we are looking forward to just how much more in partnership with Feyenoord in the years ahead.’ 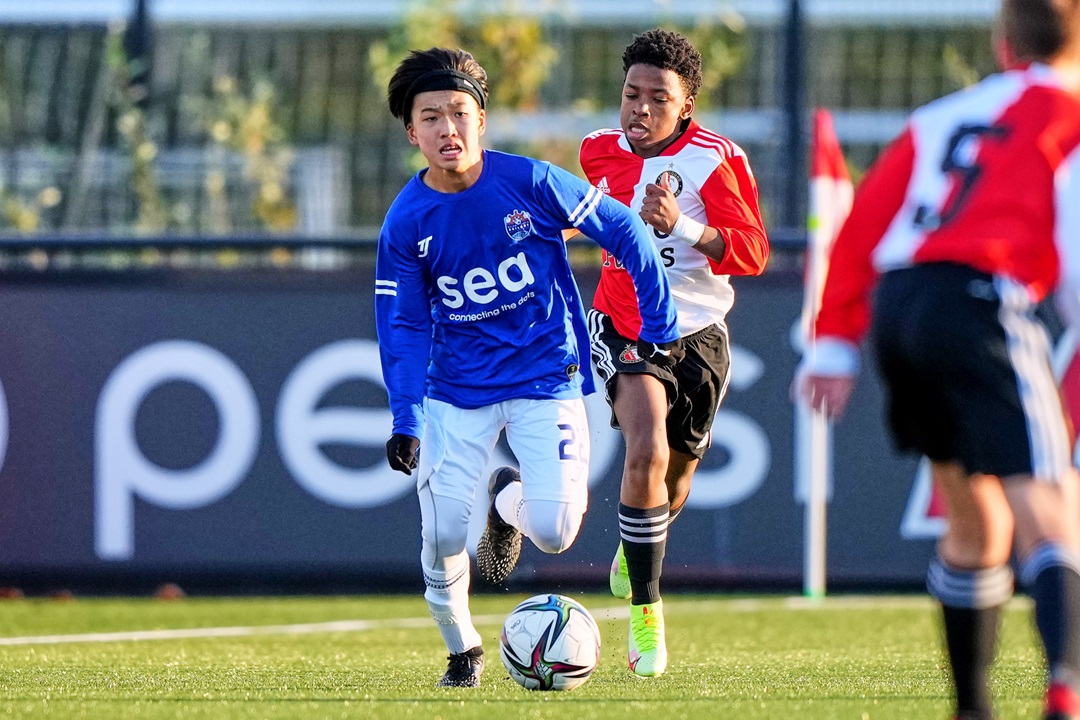 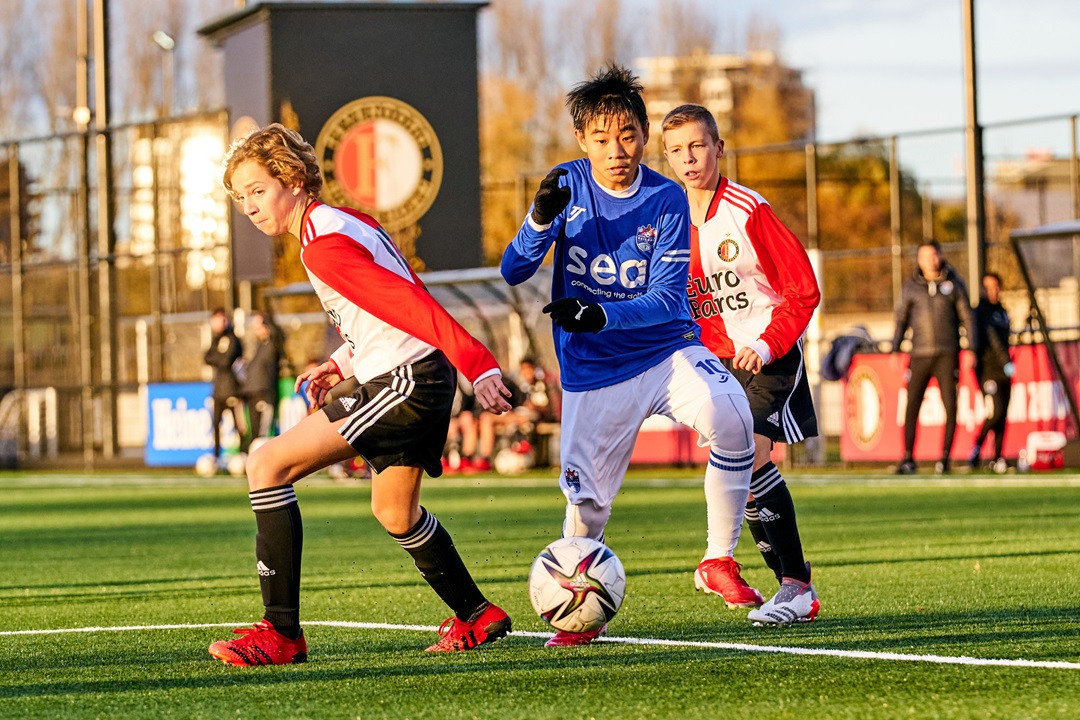