On the occasion of the opening of the first Feyenoord Football School in Jordan staff, coaches, players and other interested individuals came together for an afternoon of football related activities in order to celebrate. Feyenoord was represented by Gido Vader, Manager of International Relations, and David Toxopeus, International Development Coach. Both staff members of Feyenoord International and the CEO of Northwood Group gave speeches, providing insight into the club's vision of how to develop young talent and the future of the Football School. ‘We exist to ensure humanity’s progress’, said Osaid Hamdan, CEO of Northwood Group. ‘Our  belief is to invest in the future generation to create civilized and developed communities. Football can play a major role in that.'

During the stay in Jordan a week of player clinics was organised by Feyenoord and two talents were identified who later in this season will visit the Feyenoord Academy for a week long internship.

Our mission is to introduce the professional mentality in football to promising Jordanian  athletes in the shortest period possible. Osaid Hamdan, CEO of Northwood Group

Feyenoord’s International Development Coach David Toxopeus will be responsible for the general development of the Feyenoord Football School in Amman. Toxopeus will travel to Jordan at various times during the year to educate the local staff. Besides that, coaching methods used within Feyenoord’s own youth academy in Rotterdam will be shared. ‘This is my second visit to our brand new Feyenoord Football School in Amman’, said Toxopeus. ‘There are a lot of talented football players in Jordan, but a healthy training structure isn’t usual here. With the arrival of the Feyenoord Football School we aim to offer the talents from Jordan a place where they can develop under the right conditions.’

Click here to go to the Facebook page of Feyenoord Football School Jordan and stay tuned about all their activities! 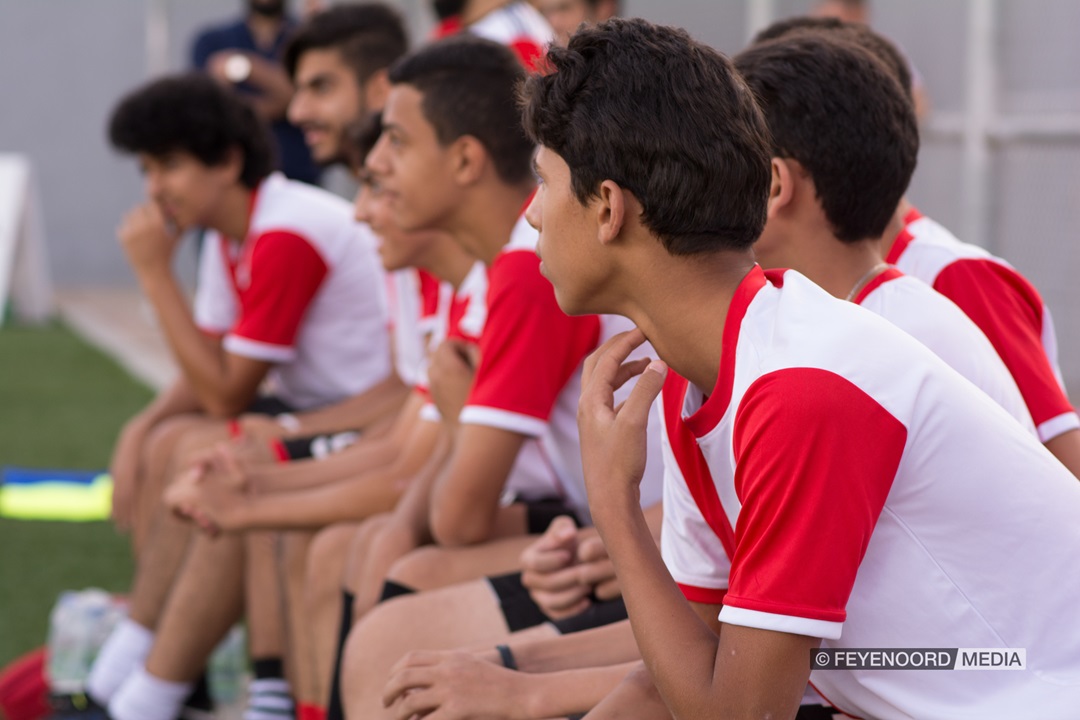 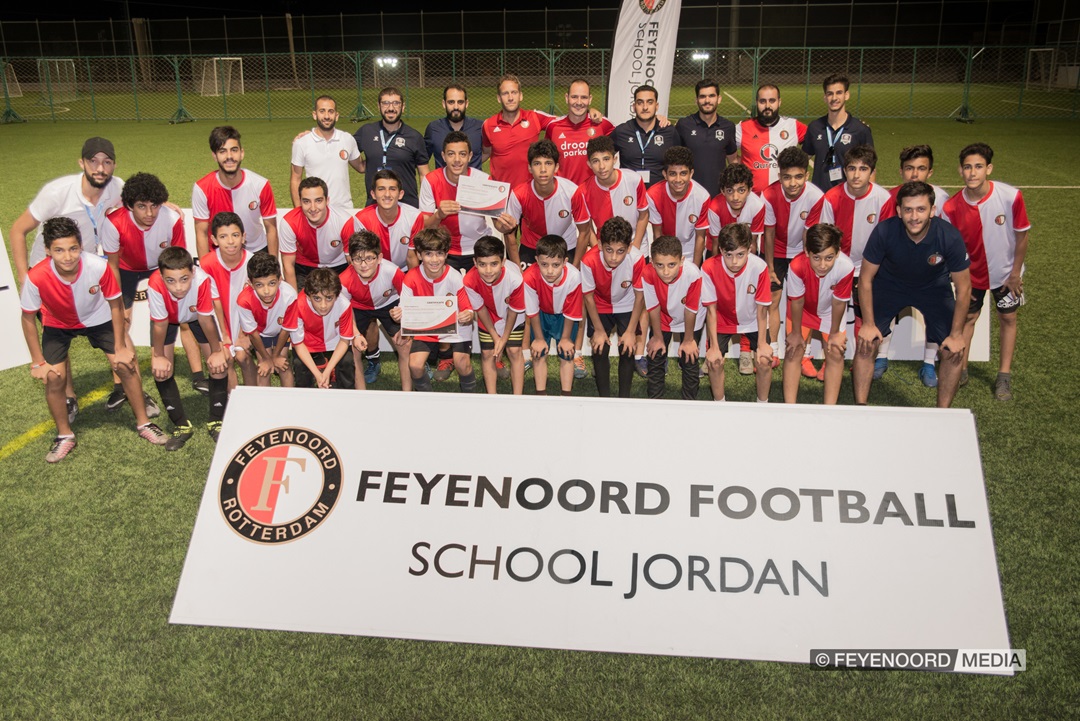 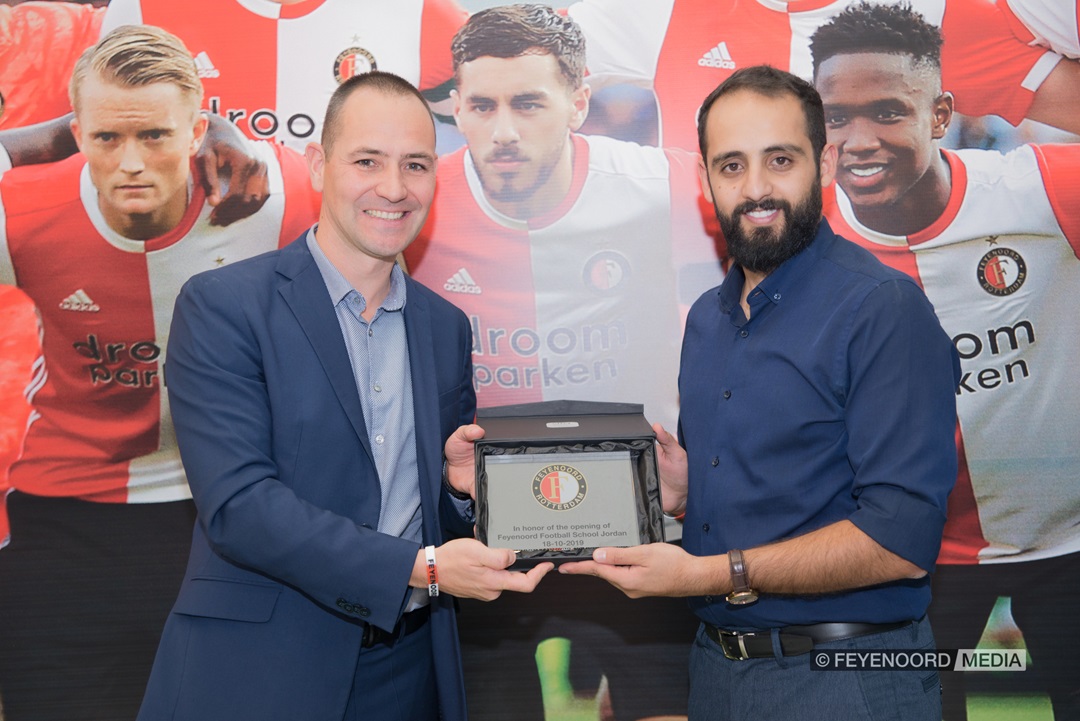