A Feyenoord delegation consisting of Mike Obiku, international development coach Melvin Boel and international relations manager Gido Vader visited Lagos this June for another week of football development. The trio worked with the semifinalists of the 2016 edition of the NNPC Shell Cup which is organised annually in conjunction with the Nigerian National School Sports Federation: schools from Port Harcourt, Bauchi, Ibadan and Abuja respectively. As every year, there was plenty of raw talent to be admired. After exciting finals the Excel School from Port Harcourt clinched the title.

Furthermore, as it has been the desire of the sponsors of the tournament to raise the level of coaching in the African country, a day of coaching clinics was added to the program last year and intensified this year. The coaching staff of the semifinalists plus some 40 students of the National Institute of Sports were exposed to the Feyenoord way of coaching. Are Kolapo, one of the students, showed his excitement afterwards: 'I want to show Feyenoord my gratitude for the soccer clinic you guys had with us. Honestly, these guys are simply amazing and I wonder how local coaches would be able to improve without such clinics; it means alot to us.'

The 2016 edition also saw another component added: the two most valuable players of the tournament will get a chance to visit Feyenoord in Rotterdam. Together with Nigerian Football Legend Segun Odegbami the Feyenoord delegation decided to award that honour and opportunity to Joseph Ejeh of Fosla College and Kelvin Amadi of Excel. The boys will most likely visit the Netherlands in the fall of 2016.

The annual visit of the Feyenoord delegation to Nigeria is part of the partnership between Shell Nigeria and Feyenoord. The NNPC/Shell Cup is a social investment initiative that was initiated in 1998 by Shell Petroleum Development Company and its joint venture partners. Over the years the tournament has grown and created a platform for the discovery of new football talents from secondary schools across the 36 states of Nigeria. The tournament has produced many players for Nigerian professional football. Annually, some 3000 schools and 60,000 students take part in the prestigious event. Since introducing the Feyenoord coaching component to the annual NNPC Shell Cup in Nigeria back in 2014, coaches from Rotterdam have been able to work with some of the brightest talents that Nigerian youth football has to offer. 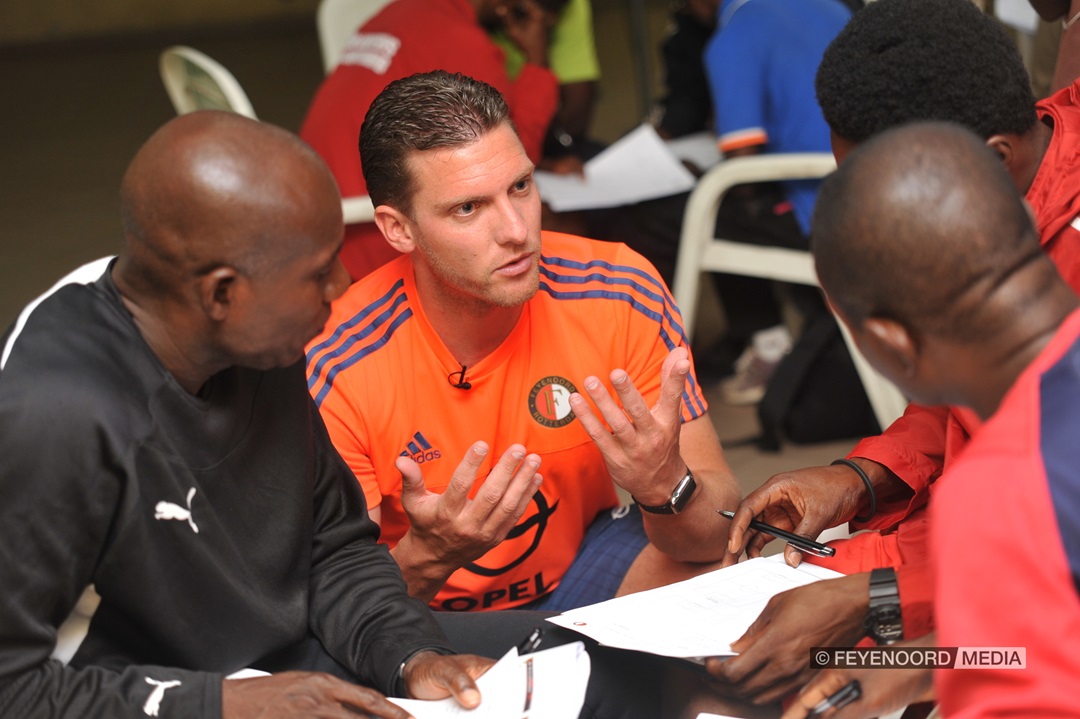 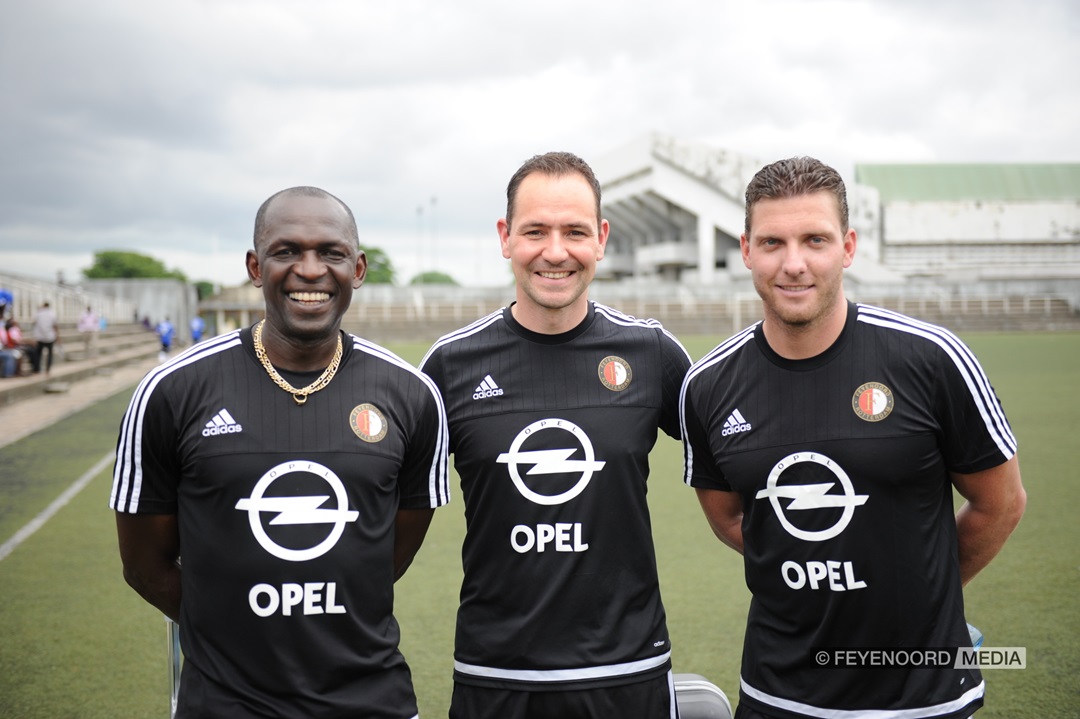 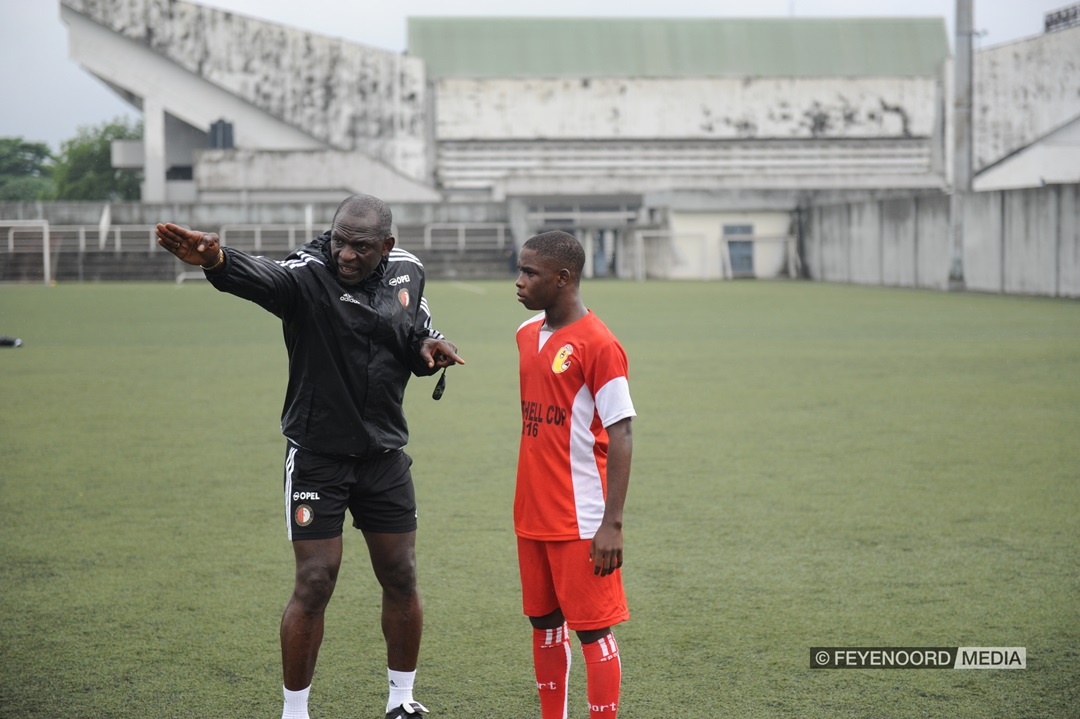