The classroom course, LOFT II, was specifically designed by Feyenoord for its select football partners. The coaches in Jordan had to successfully complete classroom hours and final exams in four key areas. First, basic theory, testing the principles of Technique, Tactics, Physical abilities and Mental strength. Second, training preparation, how to set up and execute a training plan with specific goals in mind. Third, training, getting the most out of players during training sessions to best prepare them for matches. Fourth, evaluation and self-reflection, how to analyze players and their training performances – and their own performances as coaches. Feyenoord is happy to report that all the coaches involved successfully completed their LOFT II certificates.

Upon returning to Rotterdam, David Toxopeus reported that the Jordan Football School had all the right elements and a great mentality to grow even further. This was reinforced by Director Osaid Hamdan, who said 'the long-term plan is more important than the short-term plan' – their ultimate goal is to become Jordan’s largest Football Academy. Their first game (a 6-1 win) showed they are on the right path, as their opponent indicated that the Feyenoord Football School were just 'too professional.'

Toxopeus was also very impressed with the progress that the Feyenoord Jordan Football School has made in just one short year since its inception in 2019, despite some organizational differences between the countries Jordan and the Netherlands. The main difference being age categories in youth football, where Jordan’s classification of a player can sometimes have a difference of four calendar years with a player in the Netherlands. As a result, the main focus points for coaching specific age groups needs to sometimes be altered to fit Jordan’s age categories.

The feedback from the organization, top to bottom, was overwhelmingly positive. Front office and coaches alike felt that the benefits of the partnership – International Courses and preparation of a Long-Term Plan with the Feyenoord International Department – was invaluable. The Feyenoord Football School Jordan said that they continue to learn new things each time one of our International Development Coaches pays them a visit.

The entire Feyenoord Football School Jordan holds itself to the highest possible standard, which matches the drive of Feyenoord and the International Relations Department. When two entities continuously push themselves up through ambition and drive, it benefits both parties exponentially. As a result, we are always looking forward and asking 'what can we do better' and more importantly, 'what can we do next?' 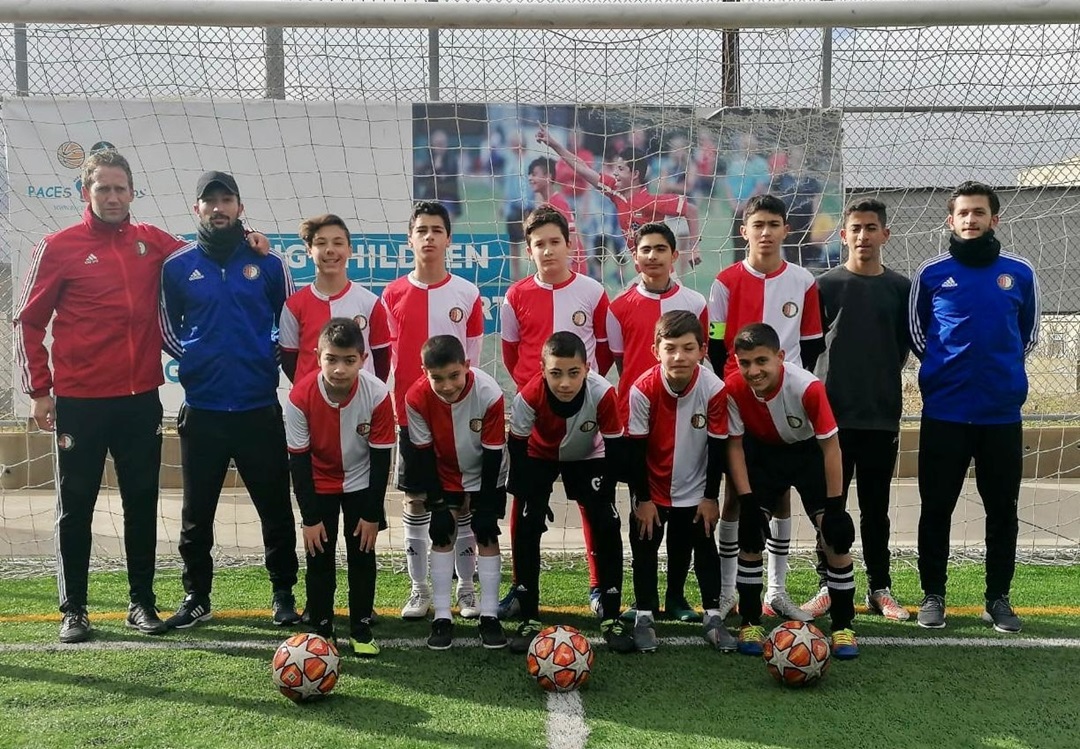 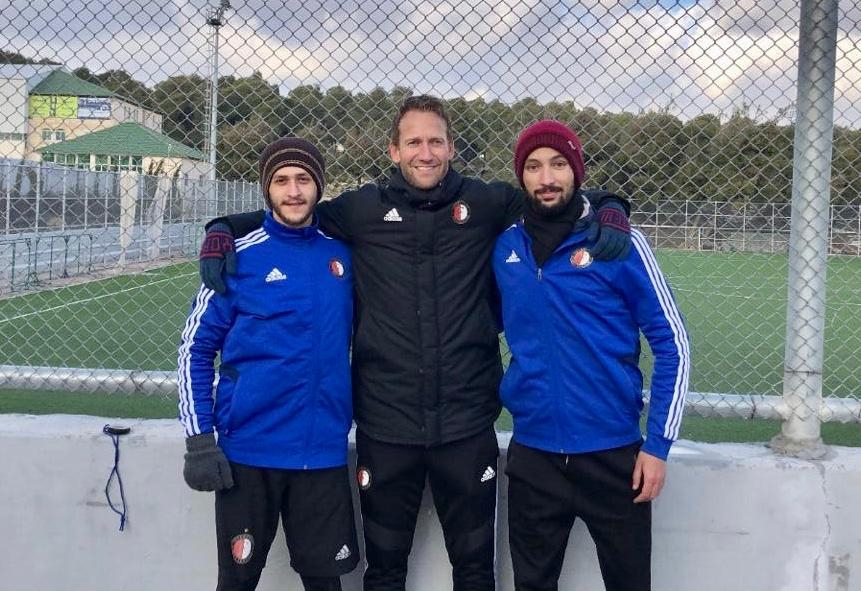 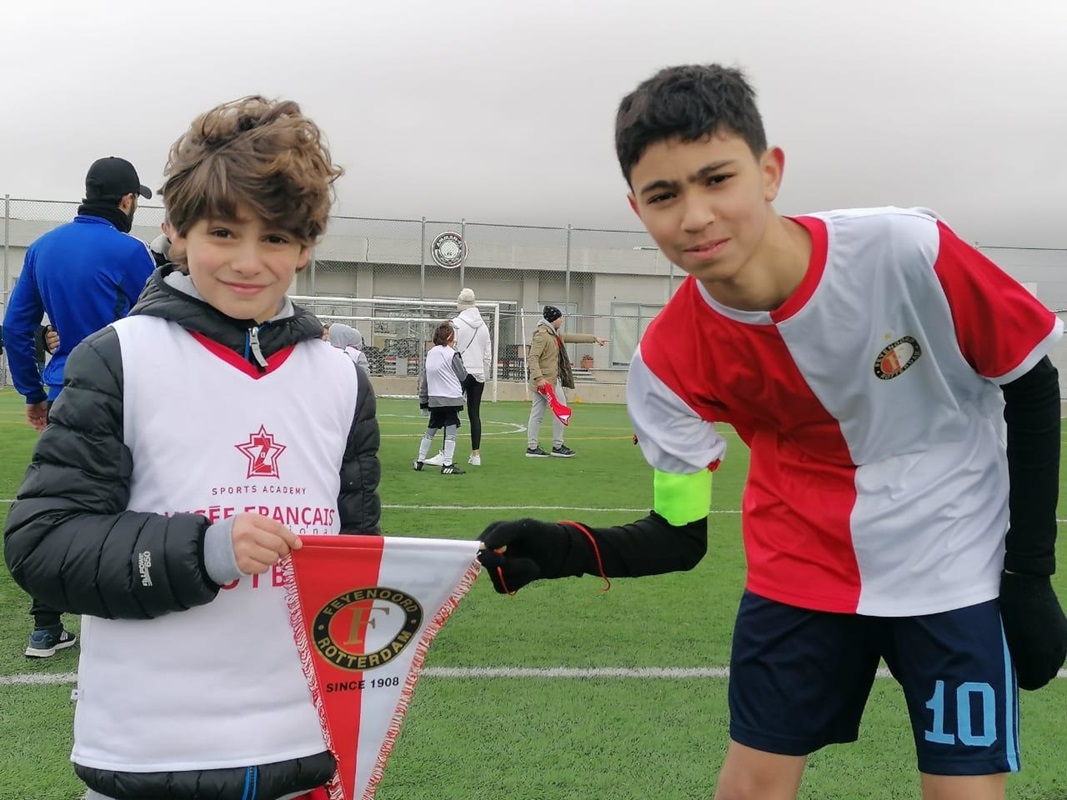