Over 80 young players trained with Feyenoord during the 5-day camp. Luckily the weather was good as the Feyenoord coaches, together with the help of local coaches, managed to really instill a top sport mentality in the players. The youngsters were divided into four groups based on the players’ biological age and ability. A structured training program challenged all the players accordingly to push them to their limits and improve themselves. All players already showed progress after two days of training when the coaches significantly raised the intensity of play. Local coaches and organizers helped run matters between the sessions smoothly and freed up the Feyenoord staff to fully focus on developing the players. The local school facilitated the players so that the players never had to travel far between the field and changing rooms. ‘We were very happy with the dedication of the players and the organisation of the camp’, said Lalić. ‘All participants showed an eagerness to learn and develop. Among the players we have spotted some talented players who could have a future in football. Hopefully, we can continue this collaboration as I believe it benefits both Feyenoord as well as the Latvian footballers.’

We hope that one day one of our own players will shine in Feyenoord's first team, since it is such a great club! Reinis Grabovskis, local organizer Feyenoord Camp Latvia

The organizers and Feyenoord are ambitious in their approach to the future with many activities planned ahead in Latvia. ‘It was a new and amazing experience for our Latvian players to sense the energy and training methodology of the Feyenoord Academy coaches,’ said Reinis Grabovskis, local organizer of the Feyenoord Camp in Latvia. ‘We were very pleased with the high coaching standard that Feyenoord coaches brought to the table together with the ability to adapt to our footballing level and ensure all participants gave their absolute best throughout the whole camp.’ 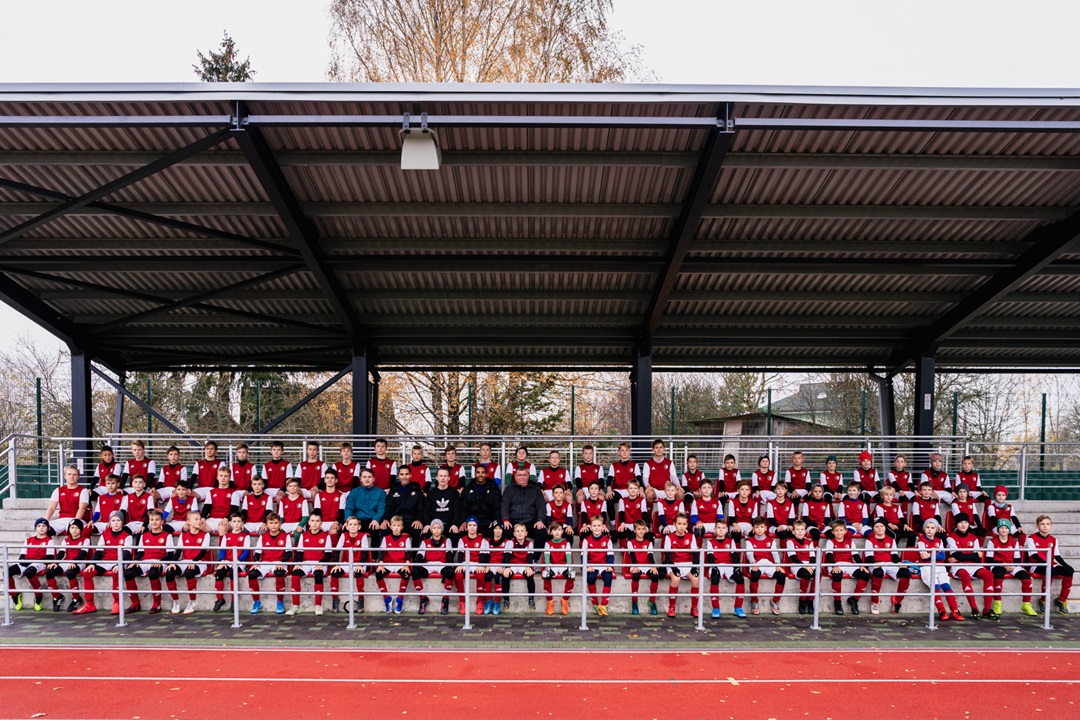 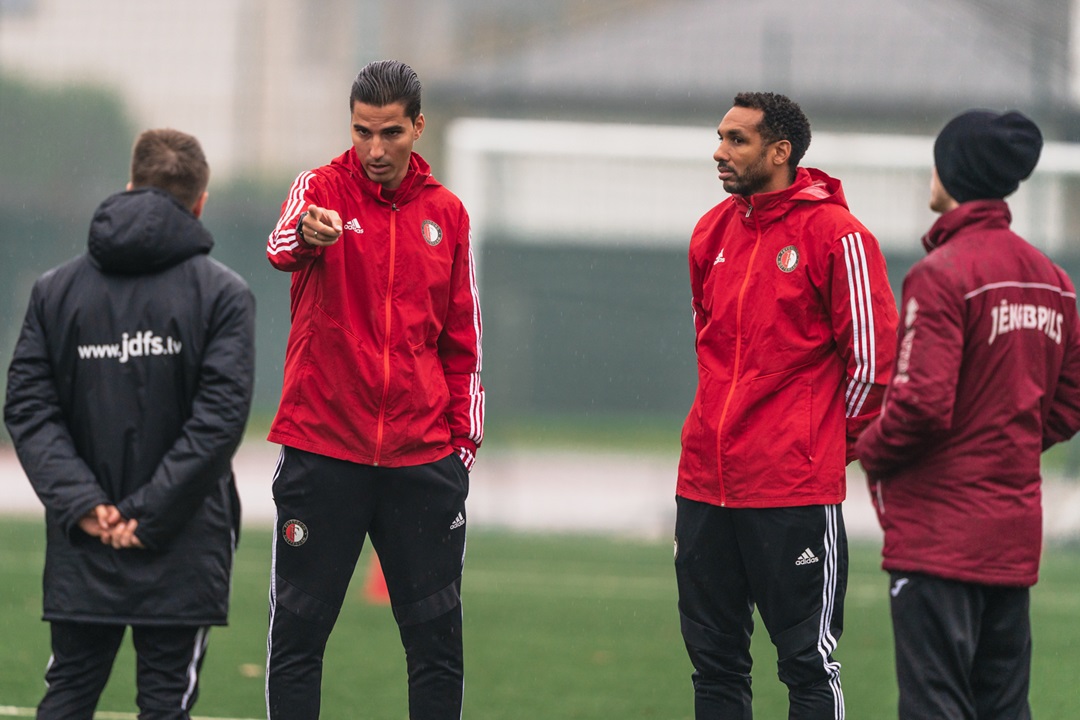 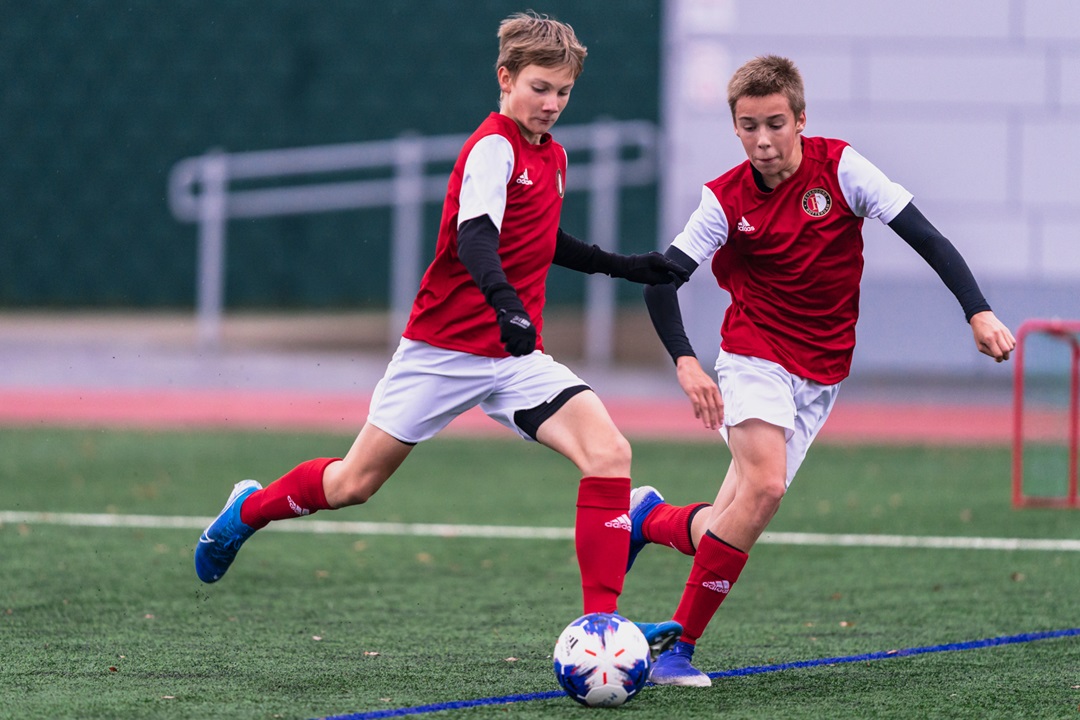