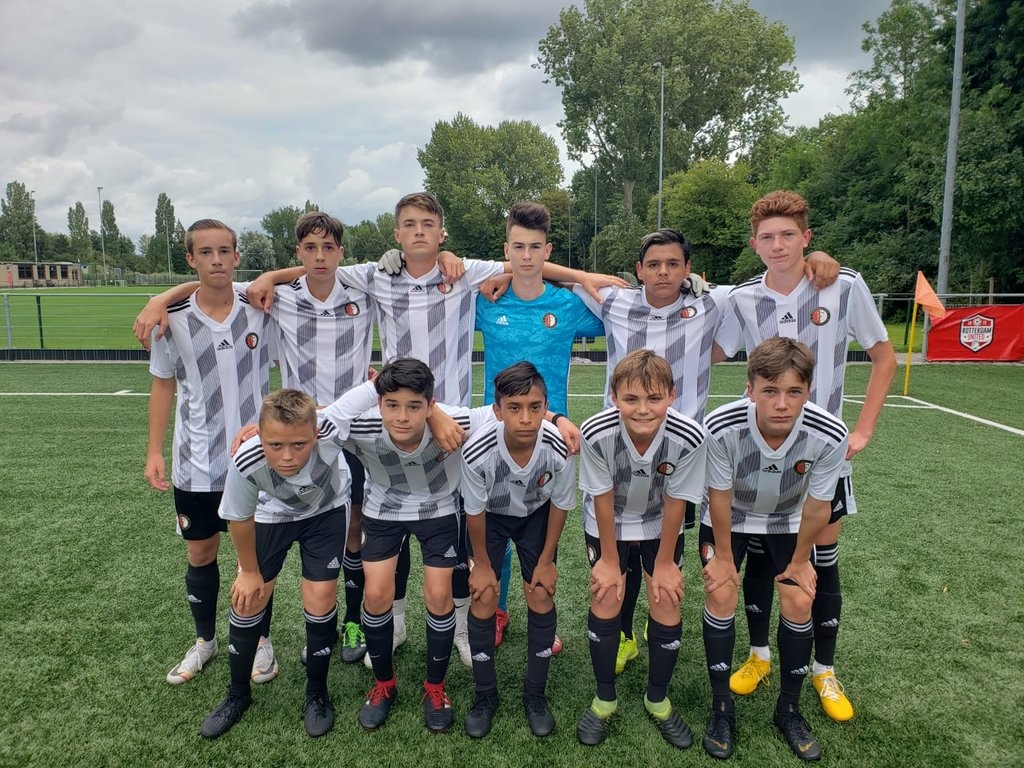 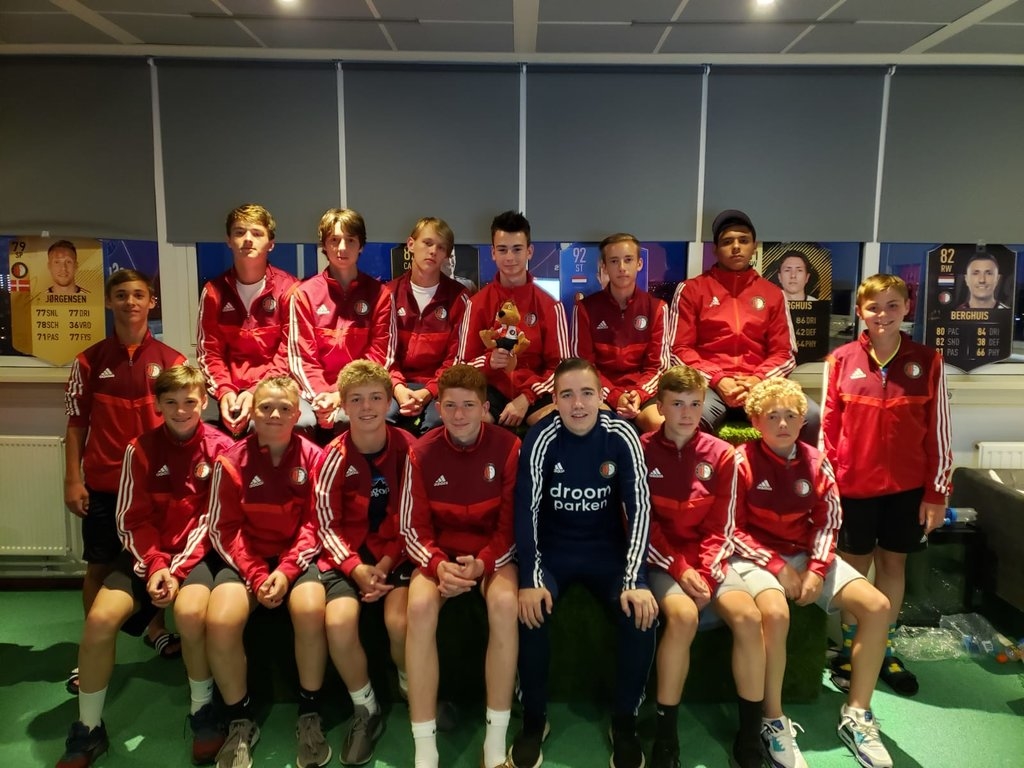 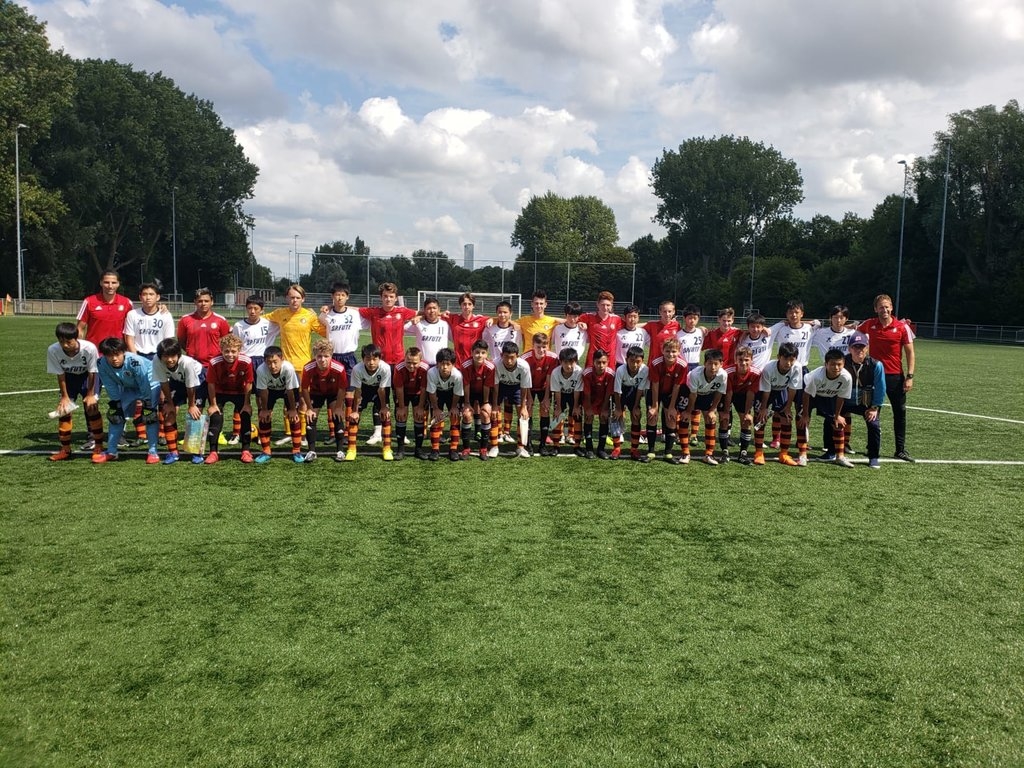 The first week was quite a challenge for the players as they got their first taste of the demands of Feyenoord’s world class training methodology. On the morning of Saturday 27th of July the first players touched down in the Netherlands. After a transfer to the hotel, a hot meal and a good night’s rest the players were given the opportunity to explore the city of Rotterdam and watch Feyenoord play a friendly against Premier League side Southampton FC. The players were expected on the pitch on Monday morning for extensive aptitude testing to ascertain the players’ fitness and technical ability. From here on out the twice a day training sessions began aimed at creating a team and raising the player’s tactical and technical skills.

Feyenoord’s International Training Program is a top quality and high intensity residential program for players from abroad. During this program, players will compete in a true football environment and gain international experience. In addition, this program offers much more than just football training. The team played friendly matches during the three-week program. These friendly matches resulted in a draw against a Japanese side and two convincing victories against the Dutch teams D.H.C. and Rotterdam United. After every friendly match, a video analysis session took place to give players insight into their own actions during the match. Workshops were also followed, including a workshop on nutrition and recovery. The players also had the opportunity to meet one of the eSporters of Feyenoord and play a FIFA 19 tournament.

‘This was a big challenge for us, as most of the players did not know each other and they were also from coming from different age-groups. On top of that, we had a very busy schedule which demanded methodical preparation for the upcoming challenges. The progress was obvious after week one, and it all culminated in the 2nd and 3rd game where the stamp of Dutch style of play was seen in the young boys from United States,’ said Luka Lalic, International Development Coach at Feyenoord. ‘In such a short time, these boys have made great progress while earning valuable experience to keep with them throughout their career.’

Feyenoord strives to give the International Training Program a positive follow-up next year. Updates about this will follow during the coming months.