The Feyenoord Academy prepared the players from the United States in the week leading up to the tournament. Daan Smith, Coordinator of the Foundation Phase at the Feyenoord Academy, led the training sessions. During the sessions they focused on individual techniques and passing drills, and ended every session with mini-games, which gave them the opportunity to apply what they learned every day in a competitive environment.

Throughout the week, players had individual development talks with their Feyenoord coach in order to reach maximum development within the time they spent in Rotterdam. The main purpose of these talks is to make sure that the players identify their own strengths and weaknesses to improve and develop themselves continuously in the future, even after their visit to the Feyenoord Academy. Although the Feyenoord staff was only with them for a week, they were able to spot the evident traits of every player and gave them useful advice.

The players gained a whole new opportunity by participating in the Robin van Persie tournament. It is a unique experience for non-European clubs to play against world class teams like Paris Saint-Germain, Anderlecht, and many other teams that always train and compete in the European football atmosphere. RISE SC U9’s have learned and confronted the European football styles and were mentally stimulated to challenge themselves to become a better football player in the future.

Beyond the football, Feyenoord helped us make memories that will not be forgotten, and we are incredibly grateful for our partnership with them! Jon Burklo, MLS NEXT Academy Director at RISE SC

‘As always, Feyenoord provided a first class trip to our players and families’, said Jon Burklo, MLS NEXT Academy Director at RISE SC. ‘The opportunity for our young players to play against some of the top clubs in Europe cannot be adequately measured. The growth we saw in our boys over the course of the week and especially during the Robin van Persie tournament was significant.

Other than training sessions, Feyenoord arranged several activities for the players and their parents during the week. These include team building activities such as footgolf, but also sightseeing activities by guided city walks through Rotterdam and Delft, a stadium tour at De Kuip and visiting the Euromast. The team should have been able to absorb the atmosphere of the Netherlands by following the pre-arranged schedule, providing them valuable and special experiences in other aspects than just football. 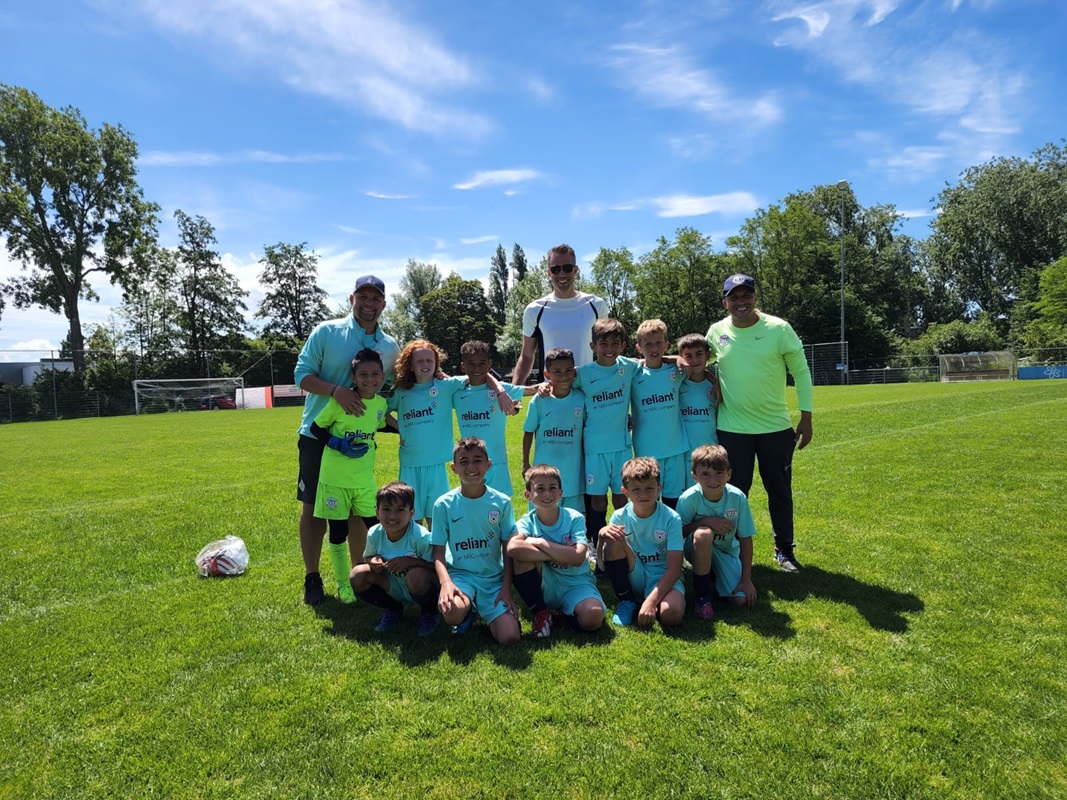 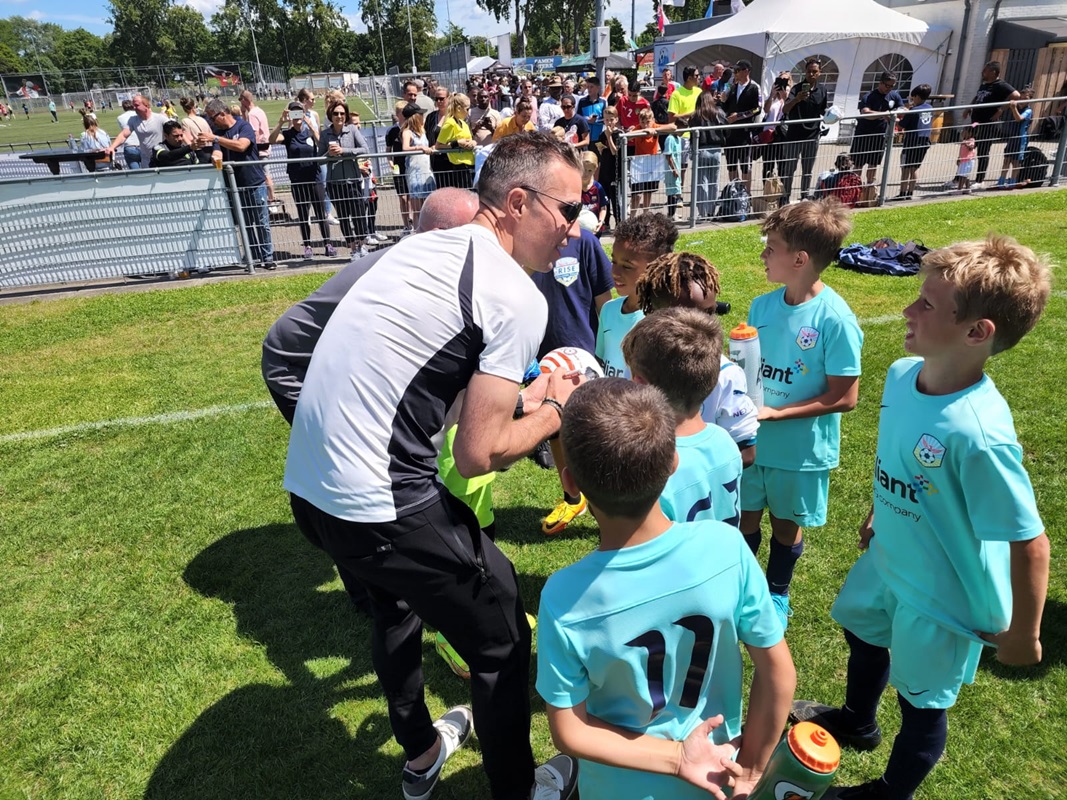 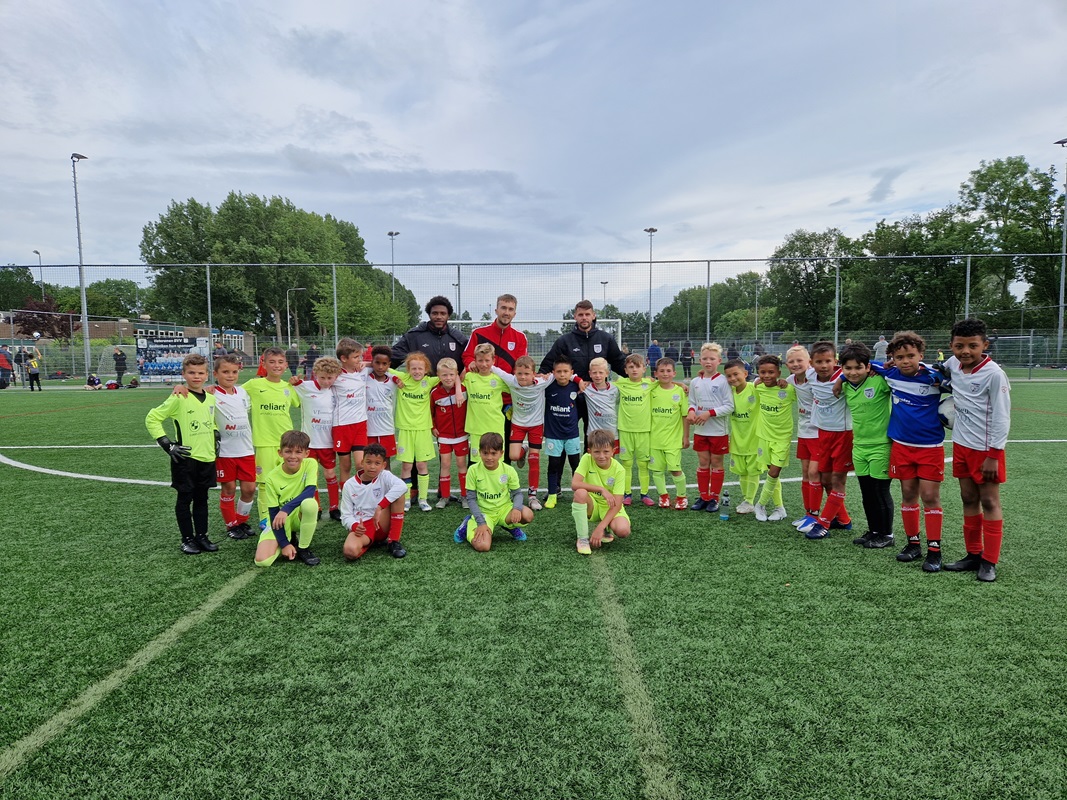