Florida Premier brought both of their boys and girls academy directors to Rotterdam for an educational experience. They had the opportunity to speak to eight Feyenoord Academy staff members to learn more about the structure that is used within the Feyenoord Academy. ‘Every coach and club official was very open to share and discuss their coaching philosophy’, said Ljubo Korda, Girls Director at Florida Premier FC. ‘We are really grateful for this opportunity and are looking forward to make this partnership stronger.’ Various Feyenoord Academy teams training sessions were also attended in addition to meetings with the staff. ‘The Florida Premier FC staff was very open-minded and friendly’, said Luka Lalić, Head of Methodology at Feyenoord International. ‘Therefore we were able to share our experiences and learn from each other every day throughout the course of the internship.’

We were very impressed with the scouting and selection process amongst things. It is just a small part in a big structure of people, management and philosophy that have been producing great players over the years. Altin Ndita, Boys Director at Florida Premier FC

The two talented youth players, Marko Maric and Adam Naim, were part of the Feyenoord Academy for a full week. Maric trained along with the U12, while Naim joined the U13 for a week long internship. ‘The players were able to establish themselves in their teams fairly quickly, which was impressive to witness considering all the factors', said Lalic. Both players had four sessions at the Feyenoord Academy to showcase their talent. Naim was also given the opportunity to play in a friendly game alongside the Feyenoord U13's.

Florida Premier FC and Feyenoord entered into a multiyear Educational Partnership agreement earlier this year. Its purpose is to contribute to the further development of Florida Premier into one of the best of its kind in the region while growing the brand of Feyenoord in the United States. ‘We are grateful to receive such opportunity and are very excited about the long-term project’, said Novi Maric, Florida Premier Club Director. ‘We have more tools now to work towards creating a similar football environment back home in order to develop the best players within the USA.’ For Feyenoord, this relationship represents a strategic step into establishing a strong foothold in the southern part of the USA. 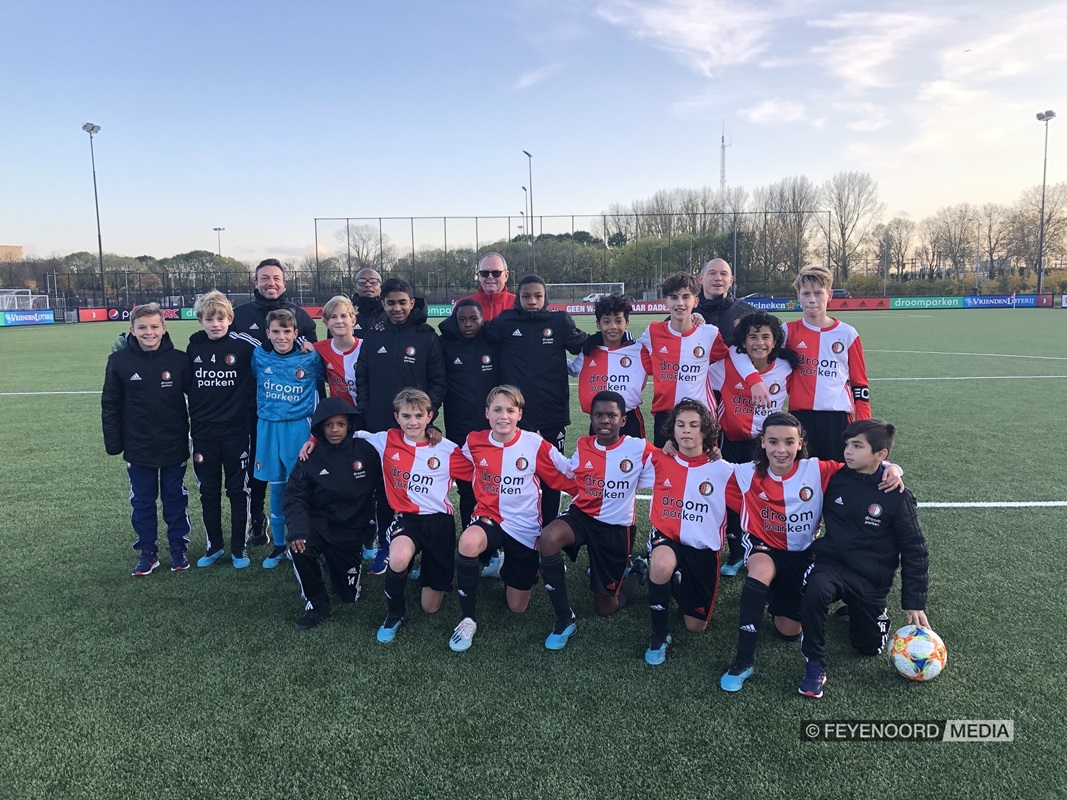 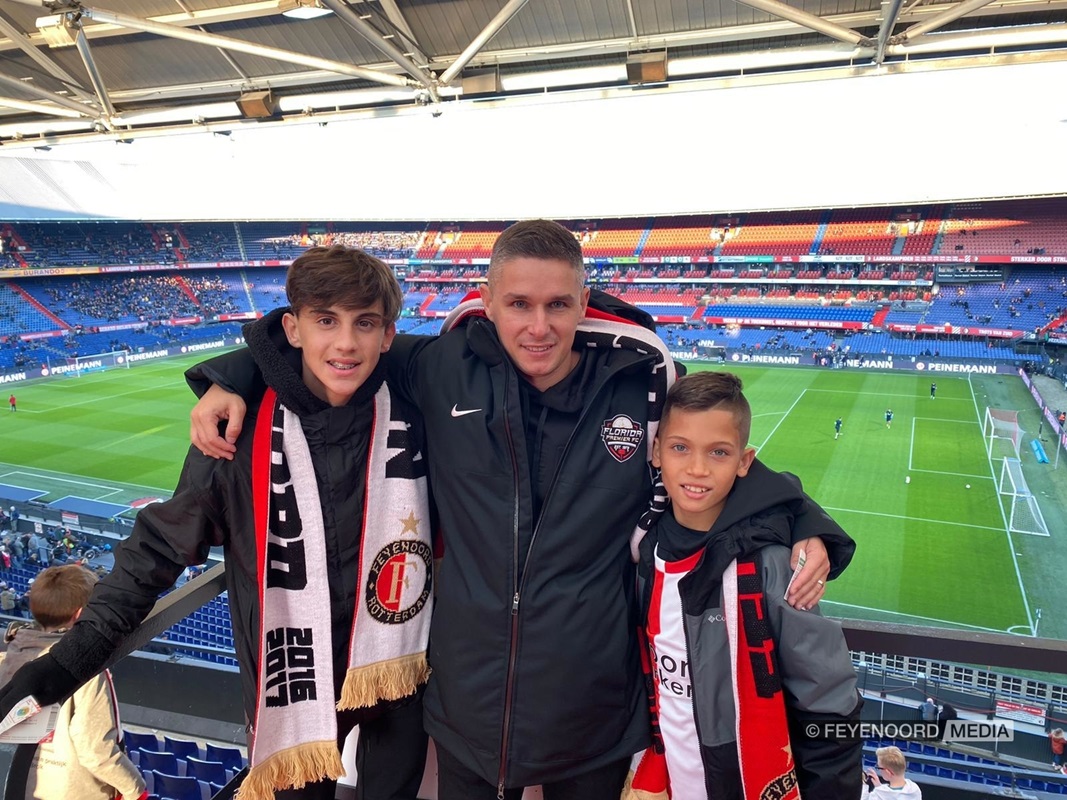 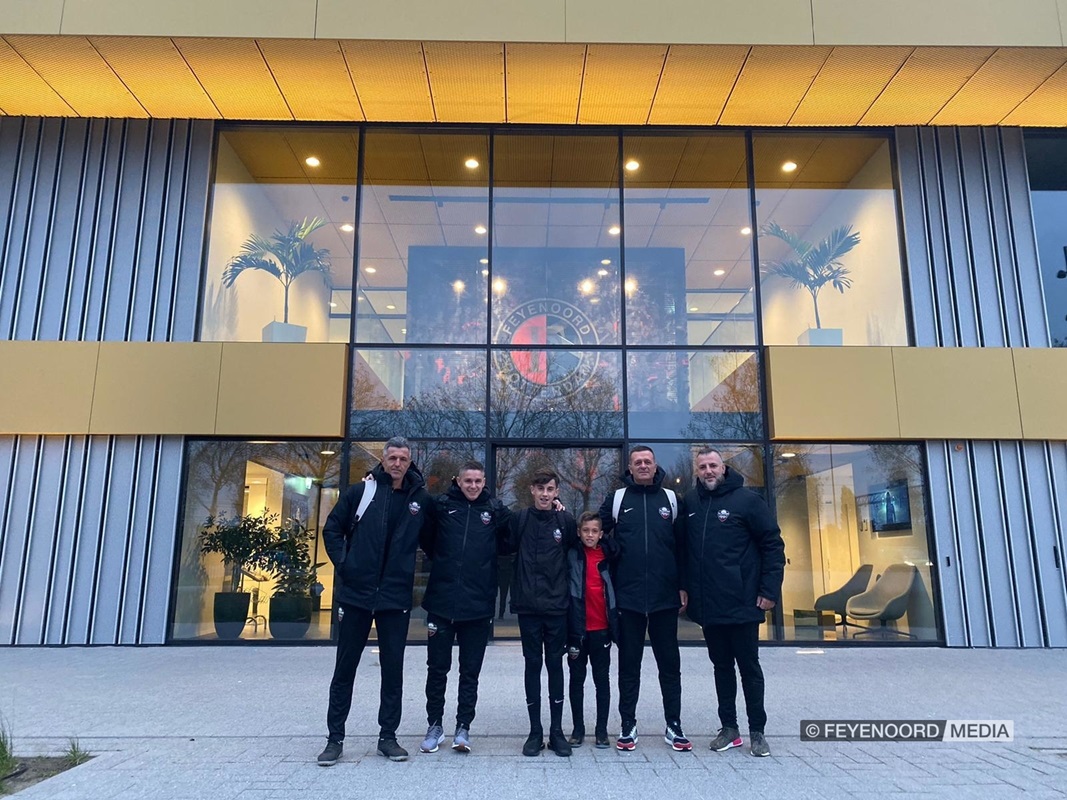